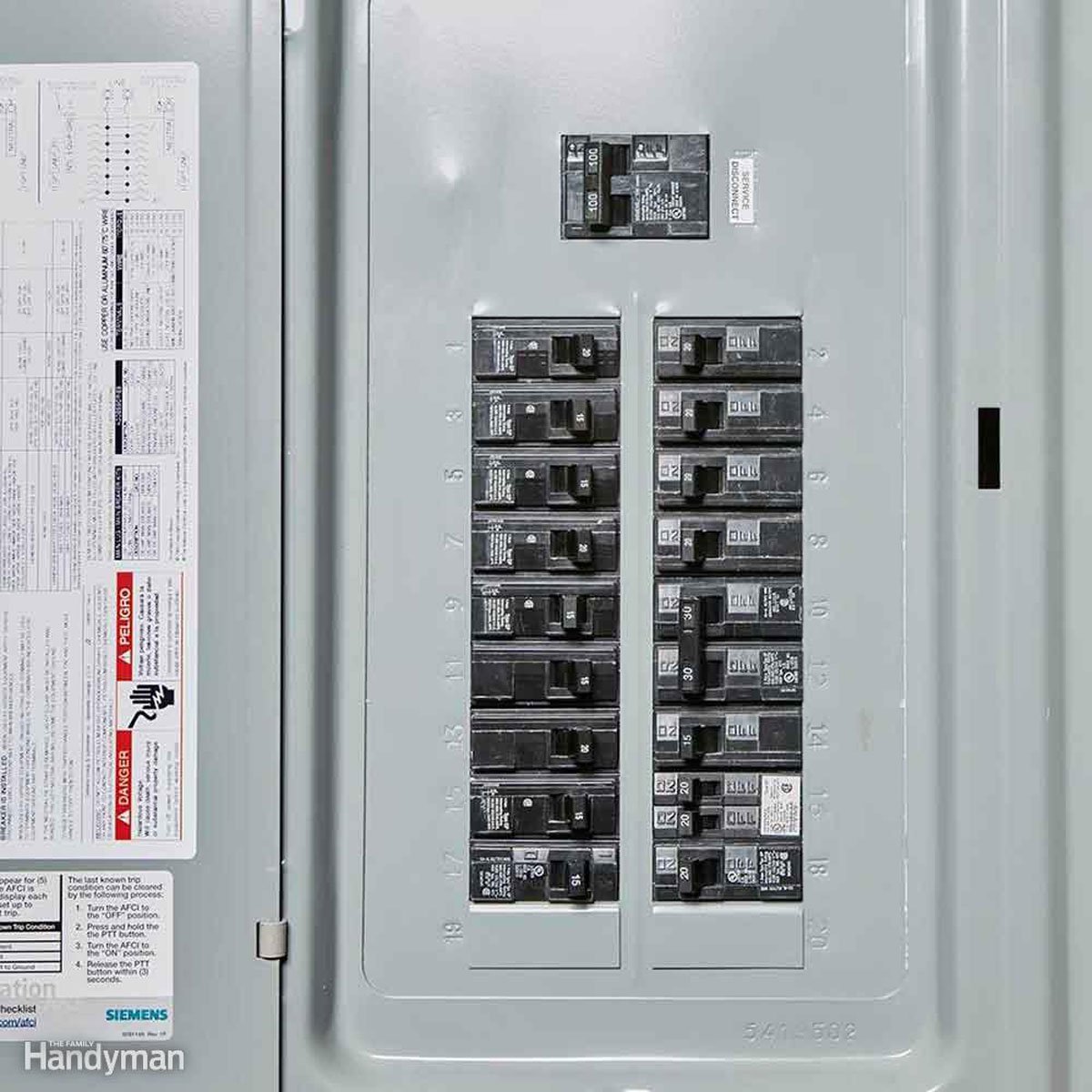 IS MY ELECTRICAL SAFE?

There are a few different brands of breaker panels that are known fire hazards.  The top two are Federal Pacific and Zinsco.

You can identify a Federal Pacific panel by its breakers.  The top of the breaker or the “switch” part of the breaker is red.  Most of the time on the outside of the panel it will be marked Federal Pacific or FPE.  What makes these panels so dangerous is their failure to trip breakers when a circuit becomes overloaded.  Resulting in an electrical fire.

A Zinsco panel can be identified by its cover.  Most of the time it will be marked Zinsco.  Like Federal Pacific panels, Zinsco breakers also fail to trip properly resulting in an electrical fire.  Fuse boxes were what was installed in homes, hair dryers, microwaves and other modern electrical devices that draw more power then a fuse box can take.  What happens is people will add other boxes known as kicker boxes, from the original fuse box in order to run more appliances.  This is not only illegal, but it is also unsafe, and can result in a fire.

If you’re not sure if your panel  is safe or you would like more information, just give us a call, 206-245-8485.  In most cases we can answer all your questions over the phone.

If you know you have one of these breaker panels in your home and would like it changed out, call for a free estimate.